ENTERTAINMENT WEEKLY — Rose Leslie is clearing up a story about herself, husband Kit Harington, and the ending of Game of Thrones. We asked The Good Fight and former GoT actress for her side of that report where Harington said she asked him how the show’s upcoming top-secret final season ends. Harington said he told her and then “she wouldn’t talk to me for about three days.” The story is almost true, except for a rather key bit: Their conversation was about the ending of season 7, not season 8.

“I genuinely don’t know the ending [of the show],” Leslie said. “He told me the ending of last season and I remember getting a bit uppity about that … He happened to tell me – and this is a spoiler for anybody who hasn’t seen the last season – he happened to tell me that one of the dragons fall into the ice lake, and then we see the dragon being dragged out of the water and the dragon breathes fire — or ice, I can’t quite remember which one it is, I think it’s fire — onto The Wall, and then, of course, that’s when all the [Army of the Dead] can then cross over. So he told me about the dragon and I got rather livid with him, because I said, ‘You weren’t supposed to tell me everything! And that’s a huge piece of information!’ And he’s like, ‘Well, you asked!’ And I was like, ‘I know.’”

Leslie added: “To be fair I was probably rather ridiculous in the way I phrased it. I was like, ‘Tell me some things, but don’t tell me other things.’ But I actually don’t know the ending to [the show] because, believe it or not, it’s such a monumental phenomenal show, and I want to be like the rest of the world and watch it in real time and get that build up and anticipation. I want to finally come to the final episode and truly – and I honestly mean this – truly not know which way it goes.”

So did Leslie really not speak to Harington for three days over the ice dragon spoiler?

“That was an exaggeration,” she said. “I love that he said three days. Look at him trying to get a soundbite. That’s hilarious!”

Previously, Harington made some Leslie-related headlines by noting his wife rather not say her character’s famous catchphrase, “You know nothing, Jon Snow.” Leslie played Ygritte, the love interest of Harington’s Jon Snow, on the show for three seasons. The duo got married last July.

The Good Fight returns for season 3 on March 14. Game of Thrones returns for its final season April 14. 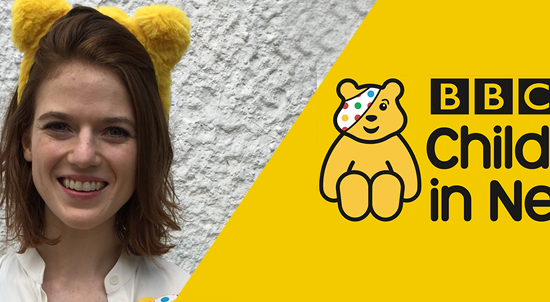 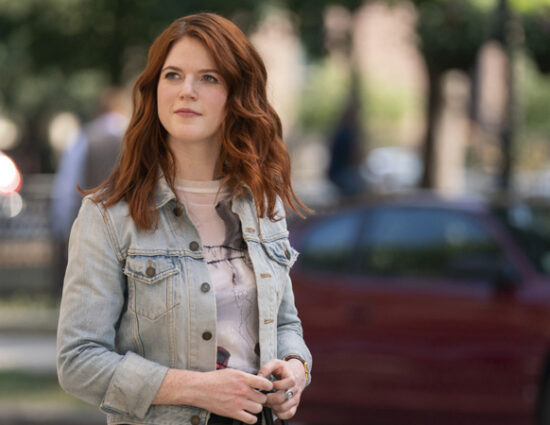