EW – CBS All Access has announced that a third season of The Good Fight is on its way. The legal drama stars Christine Baranski as the inimitable lawyer Diane Lockhart, a character she fine-tuned on the CBS drama The Good Wife. The series also stars Cush Jumbo, Rose Leslie, Audra McDonald, Sarah Steele, Justin Bartha, Michael Boatman, Nyambi Nyambi, and Delroy Lindo.

“The Good Fight is a perfect example of what we strive for a CBS All Access original series to be: thought-provoking, boundary-pushing and, most of all, incredibly entertaining,” said original content chief Julie McNamara in a statement. “We can’t wait to see what Robert and Michelle King, their creative team and the incomparable cast will bring to audiences in season three.”

The series is from The Good Wife creators Robert and Michelle King. If you want to catch up, both seasons 1 and 2 can be found on CBS All Access. The finale for this year will be available to stream on May 27. To get a taste of the drama, read our most recent recap here. (source) 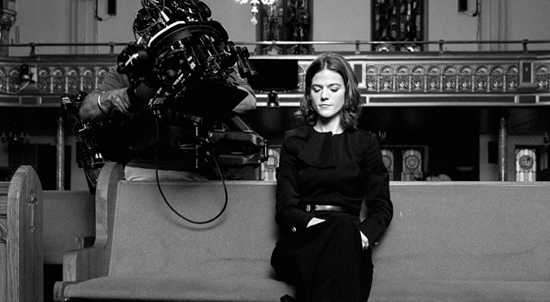 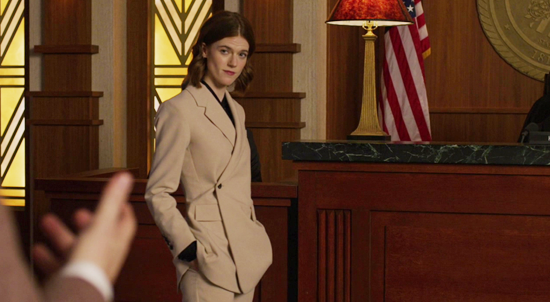 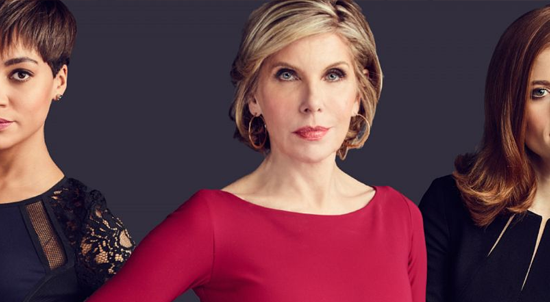