After months of waiting, we now have our first look at The Good Fight Season 3 ! The trailer and release date have been unveiled yesterday during the show’s panel at the 2019 Winter TCA Press Tour in California. The creators of the show, Christine Baranski, Audra McDonald & Michael Sheen were in attendance to talk about the show and the new season which – mark your calendars ! – will premiere on March 14th on CBS All Access ! We also got the first stills of Rose as lawyer Maia Rindell (they have been added in high quality in the gallery and leave us wondering what could possibly be going on in these scenes) as well as some new informations about the season : 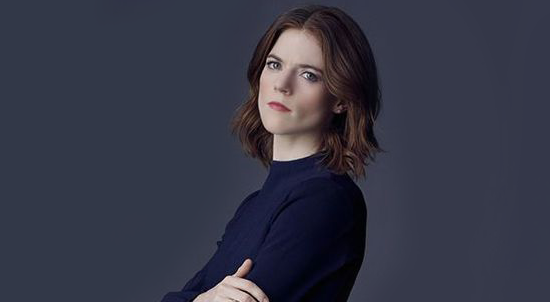 ‘The Good Fight’ renewed for Season 3 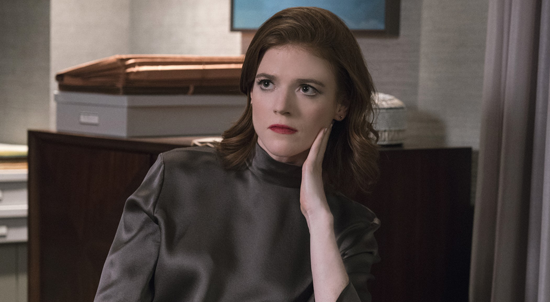