Although she does not share Emma’s experiences, Rose maintains a deep sense of admiration for her character. “I see her as a figure of resistance, and in my mind she still goes down fighting. When we first meet her, she gives The Manager as good as she gets. She’s ambitious and determined, and so she does push back. We understand her internal struggle, as well, because she verbalises all her frustrations. She doesn’t make it easy for The Manager”.

It’s clear that Rose is relishing the development of her character, and indeed, when I ask what’s been her most enjoyable role to date, she tells me that she’s ‘genuinely loved’ working on Contractions so far. Besides that, she has great memories of her time on Luther, which she says was “a lot of fun. I was such a huge fan of the show before so it was very cool to be part of it. I also got to shoot a gun. Being on set with Idris Elba was a lovely experience, I was like ‘How is this happening!’”.

As well as Luther, Rose has already amassed an impressive collection of titles. Since leaving drama school, she has appeared in several films including The Last Witch Hunter, and series such as Utopia and of course, Game of Thrones. I’d like to know whether she can pinpoint a defining moment when acting became her reality. “Years and years ago”, she tells me, “I happened to be in the first season of Downton Abbey, before it became the phenomenon that it is today. At that point, I was very excited just to have a job!”. She emphasises the uncertainty that comes with the territory, remembering, “I was proud of the fact that I was then a series regular, and I had a gig for something like six months. Before that, it was hand-to-mouth, it was episodic; an appearance here, a play over there. But with Downton, it was something I was being called for – it was extraordinary”.

Recalling how she dealt with the turbulence of this journey, Rose cites the training she received at The London Academy of Music and Dramatic Arts (LAMDA) as influential. “Spending three years at drama school really helped to prepare me for the challenges of the industry. When you’re in that bubble, you’re constantly told by older students and teachers that it’s never going to be an easy path. It will be fluctuant, there will be (hopefully sporadic) moments of unemployment. The advice we received meant that none of the graduates in my year expected an easy ride. So whenever anything seemingly disastrous has happened, I’ve always overridden it with the knowledge that I should pipe down, because at least I’m actually working”.

Throughout this journey, I’m intrigued to learn which actors have inspired Rose in her choices. She jumps in decisively, “Helen McCrory. I love her work, particularly on stage. Also, one of my favourite films is Gone With The Wind, and I’d say it was Vivien Leigh who inspired me even contemplate pursuing acting as a career”. However, Rose hugely appreciates the vast range of talent across the industry. “There are so many, aren’t there, onstage and in camera-work? I think in this play, we’re all particularly proud to be part of an all-female cast, including the director. When you think of all the brilliantly talented female actors and directors out there, there’s an abundance of them”. Contractions opens tomorrow night at The Crucible’s Studio Theatre, and will run until Saturday 16 July. (source) 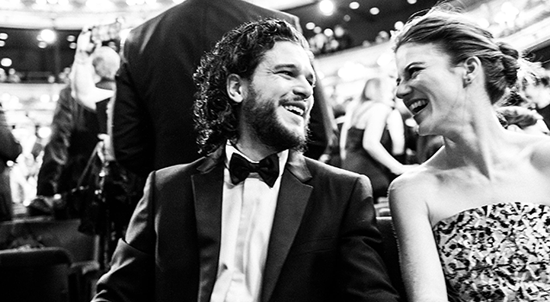 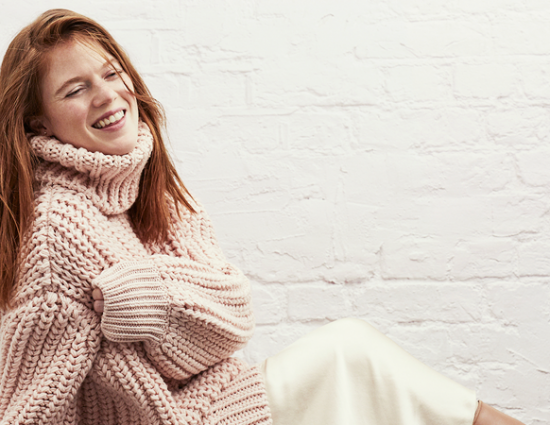