On June 9 Rose has attended CBS’s London Screenings at the Ham Yard Hotel, where slate of upcoming programming from CBS Studios International were showed. Sadly only one photo from the event has been released so far, on which Rose poses with actor Michael Weatherly. 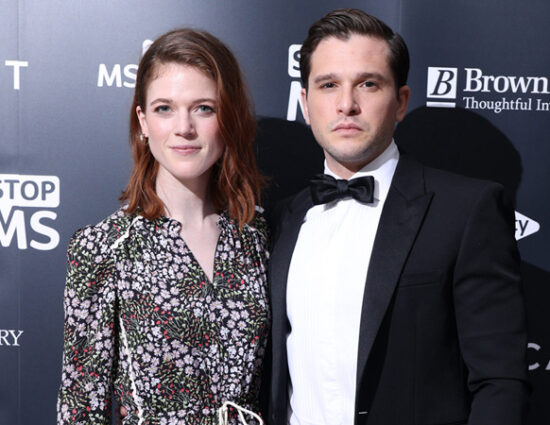 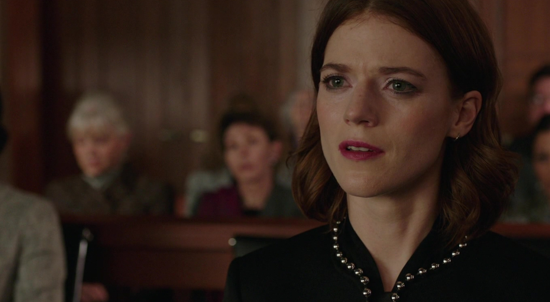 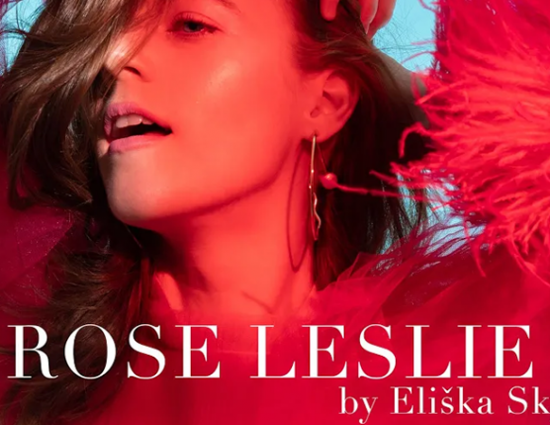