HBO released a new teaser for the six-episode first season starring Rose and Theo James ! The series is based on the 2003 book of the same name which was adapted in 2009 for a feature film by Focus Features. 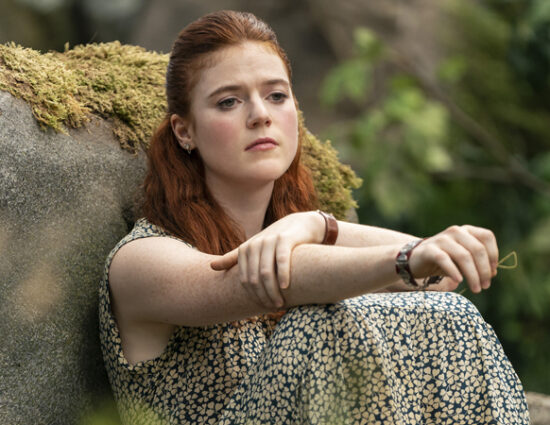 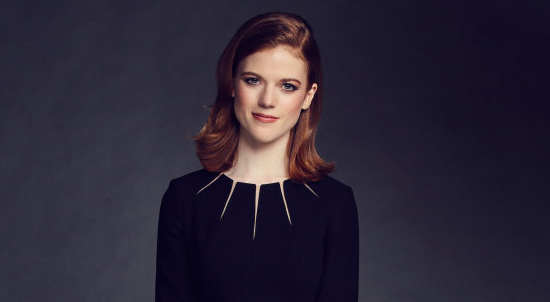 New lovely stills of Rose as Clare Abshire in ‘T

As the cover star of Harper Bazaar’s UK June 202