A new article about ‘The Good Fight’ Season 2 featuring a short interview of Rose has been released today on E! News :

For Rose Leslie, another actor from across the pond, The Good Fight’s political stories keep her informed. The former Game of Thrones star, who currently plays attorney Maia Rindell on the CBS All Access series, praised co-creators Robert and Michelle King for the way they bring in politics because « as a result it asks audiences to question their particularly values or beliefs, it doesn’t ram them down their throats. »

« But it makes one query that particular stance in life and I think that can only ever be a good thing and it can only ever bode well for conversations to happen and for one to have an open mind and to accept these opinions and question your own beliefs, » Leslie said during a recent phone interview. « I think that is incredibly important for the world we live in currently. » 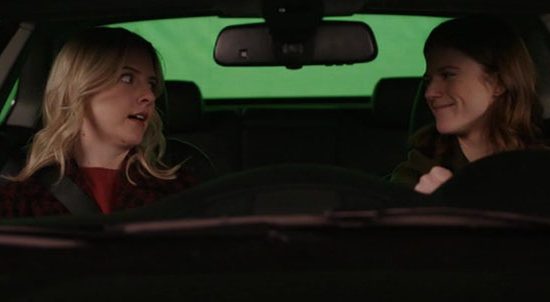 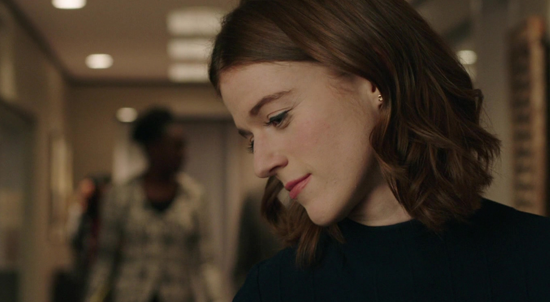