More news today ! A great new article about ‘The Good Fight’ has been published by The Advocate today and it includes a short interview of Rose :

THE ADVOCATE – Leslie’s character, Maia Rindell, who is Diane’s goddaughter, is a lesbian. Trump’s disdain for LGBT people was made clear in his pick of dangerously homophobic Mike Pence as his right-hand man as well as his support of allowing businesses to discriminate against LGBT people. But when Leslie took the role of an inexperienced attorney, marriage equality had been approved by the Supreme Court, President Obama was in office, and Maia’s sexuality was just an aspect of her character.

Leslie isn’t aware of any upcoming plotlines that put Maia’s sexuality front and center, but she’s inspired by the show’s willingness to go headlong into difficult subjects even when she personally feels overwhelmed by the news cycle.

“With regards to her relationship and her love life, we haven’t seen a lot of kind of turmoil, so I think that is an incredibly interesting aspect in the storyline to explore,” Leslie says. “There was a moment where I just thought I wanted to bury my head in the sand because there was a sense of being overwhelmed [by the news]. However, I fundamentally believe in being informed.” (source) 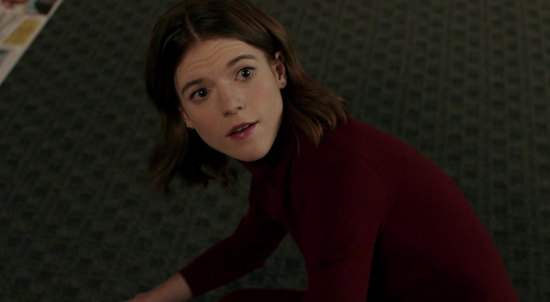 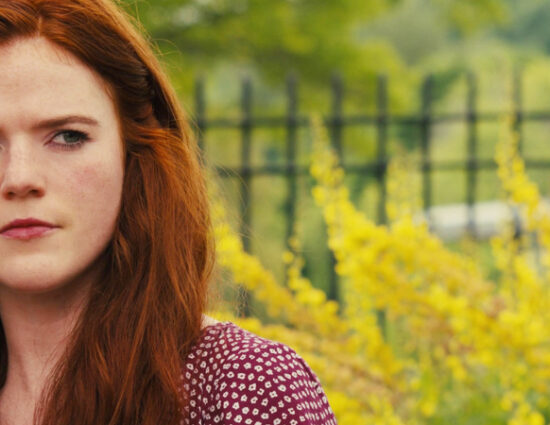