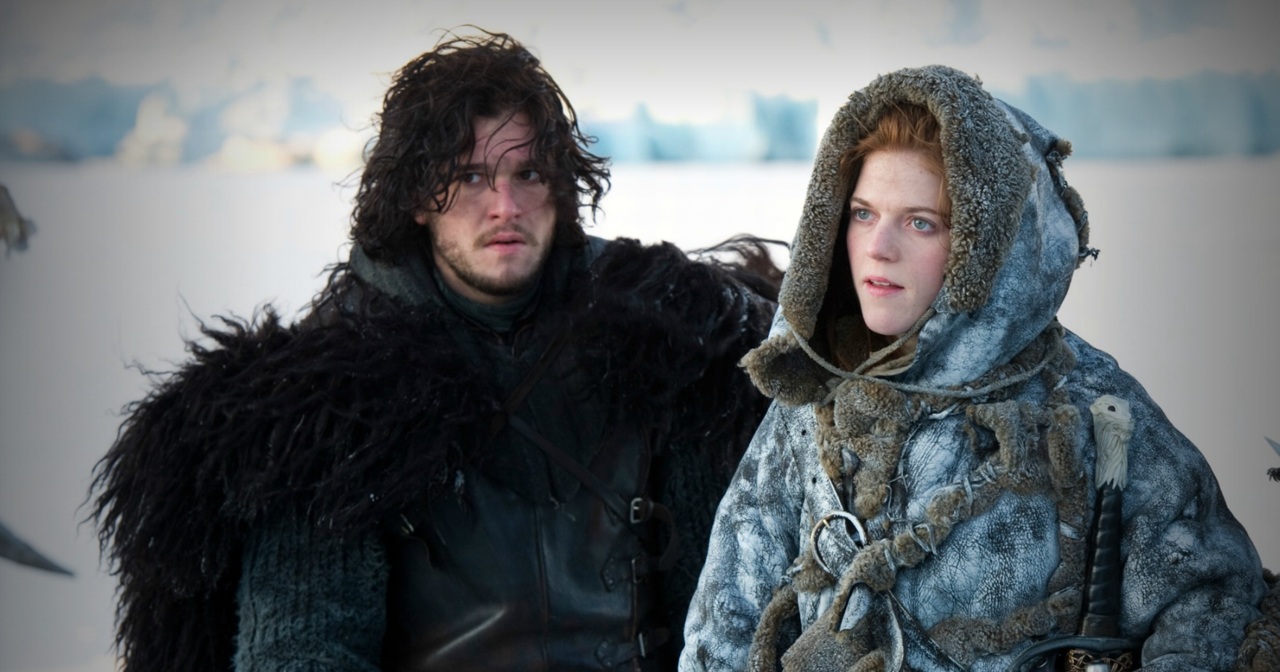 DIGITAL SPY – It’s been two years since she was part of the Game of Thrones cast – and now Rose Leslie is as desperate to avoid spoilers as the rest of us. Kit Harington recently confessed that Leslie – his former co-star and now off-screen girlfriend – was one of the few people who knew that his character Jon Snow would come back to life.

But the actress told Digital Spy that she still tries to avoid GoT spoilers, wherever possible. « I’m now the one saying ‘I don’t want to know!’ – I’ve been loving the season so far and I don’t want to know, » she laughed. « So now I’m with the rest of the world, watching it on the night, and being completely immersed… and not wanting anything to ruin my enjoyment! »

But it’s not just that – Leslie admitted that she struggles with « filtering everything » when she does know something she shouldn’t. « I actually get physical abuse from my family if I say something. I get a punch in the arm! It’s ‘Pipe down – I don’t want to hear!’ – so I’ve realised now that I have to keep a lid on it if I happen to know something. » (source)

Its latest series earned lead actor Idris Elba a BAFTA nomination – but there’s still no official word on a fifth series of Luther. Rose Leslie – who joined the grisly cop thriller last year as DS Emma Lane – told Digital Spy that she’s in the dark about the show’s future.

« But I do feel that the doors were left open in the way that it ended, » the Game of Thrones actress said. « I adored being a part of that show. I think that it’s just so brilliant. The writing is incredibly gritty and raw – and if you are a Londoner watching it, it’s even more harrowing.

« I’ve just adored it from the beginning. So yeah, I would be back at the drop of a hat, if it were to go again. » Of course, a film spinoff from the BBC One series has long been rumoured – though star Elba has said that there’ll be « a little more » of the show on television before any leap to the big-screen. « I’d be all over that! » Leslie said of a potential Luther movie. « Fingers crossed. » (source)

Leslie was speaking to DS as part of a campaign for Sky Box Sets Club – helping Brits share their passion for addictively good Box Sets. « It’s Sky realising that everybody loves talking about their favourite box-sets – whether that’s with your family or friends, or even on Twitter, » she explained.

« So as a result, they have decided to set up a club, and it’s rather similar to a book club. It’s providing a platform for people to interact, and to share or bond over their favourite scenes, or particular moments that stood out to them. I think it’s a fabulous thing for people to relive the scenes that really matter to them. »

The Good Fight Renewed for Season 2 !