Rose was sadly not on the Screen Actor Guild Awards’ red carpet last night (January 30) in Los Angeles alongside her fellow actors and friends, but she did attend the after party that took place afterwards with Kit Harington as the following fan picture posted on Twitter can prove. She was indeed seen at LAX with Kit Harington and Sophie Turner three days ago and was spotted out and about in Los Angeles with Kit the day before yesterday.

[Note: in order to respect Rose’s private life, pictures taken by paparazzi in which Rose isn’t posing won’t be posted on the site or in the gallery, except if they’re taken while she’s doing promo tours or attending events.] 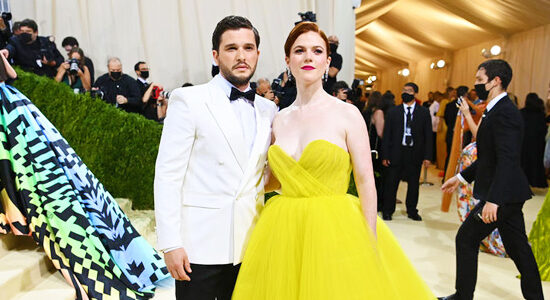 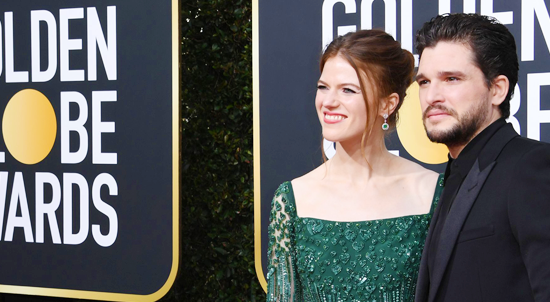 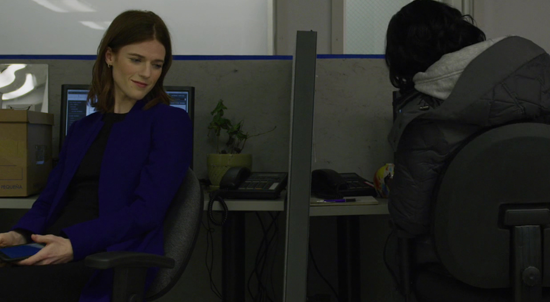